On the 20th of June 2017, STAR-Dundee is attending Microsemi Space Forum, Europe. Here we will be demonstrating the Multi-Lane interface implemented in the radiation-tolerant RTG4 FPGA. This demo will include two of our IP cores; SpaceFibre multi-laning and the SpaceFibre router. Alongside this we will demonstrate the RTG4 FPGA integrated within the generic model of a network on-board a spacecraft.

Find out more about our SpaceFibre Multi-lane IP cores here: https://www.star-dundee.com/knowledge-base/spacefibre-ip-cores or get in touch.

For more information on the forum visit: https://www.microsemi.com/spaceforum/space-forum#overview

An outline of the agenda can be seen below, look out for our Microsemi video and make sure to visit us in the Demo Room. 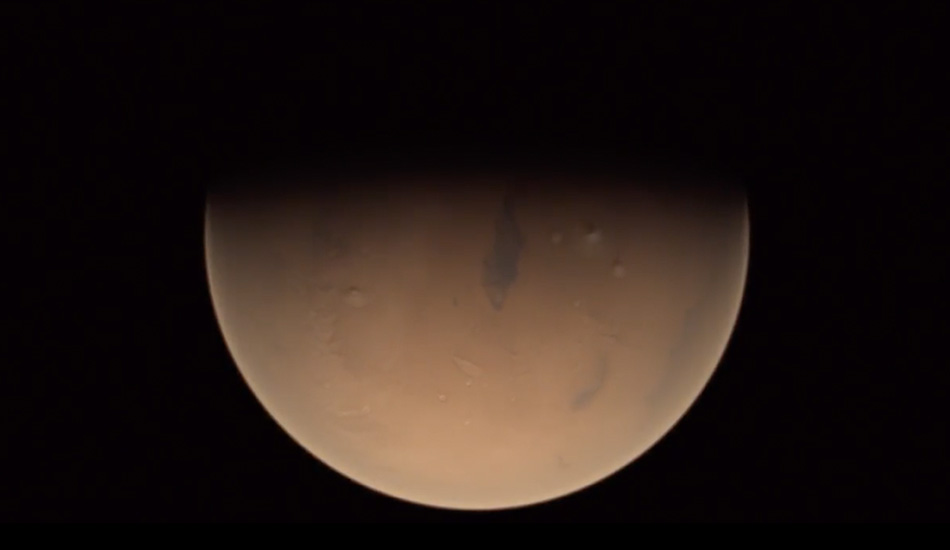 PANGU v4.01 is now available complete with a variety of model scenarios ranging from synthetic surfaces, asteroids to the Moon and Mars. The experienced team at STAR-Dundee holds a variety of case studies and imagery generated by PANGU, and can work with you to find the right solution for your mission.

PANGU v4.20 will soon be availible.

PANGU is a software package primarily used for modelling and rendering astronomical bodies such as the Moon, Mars and asteroids, to support the design and testing of vision-guided spacecraft and landers. Developed by the University of Dundee with support from ESA, PANGU offers a high degree of realism while operating at near real-time speeds on modern desktop PCs with graphics cards that support OpenGL 4.0 and programmable GPU shaders.

PANGU can combine real data such as Digital Elevation Models (DEMs) representing whole planets, higher-resolution DEMs of landing site regions and synthetic terrain to create multi-resolution models that can simulate the full descent of a planetary lander. Standard DEM projections are supported as are combining whole planet models with DEMs and atmosphere models. The ability to manage large models (i.e. greater than 64 GB) enables full lander descents to be simulated to a high degree of realism, with resolution varying from kilometres at the start of the descent to centimetres around the target landing site. Asteroids can be simulated by either importing shape models or by generating fully synthetic asteroid models.

The initial DEM can be obtained from instruments such as NASA’s Lunar Reconnaissance Orbiter Laser Altimeter or ESA’s High Resolution Stereo Camera. Alternatively, a DEM with user-defined roughness can be generated by PANGU using fractal techniques.

Base DEMs can be interpolated with fractal detail to achieve a model resolution that is much higher than that of the original DEM. Realistic craters can be added using statistical models of properties such as age and diameter distribution; ageing factors ensure that the resulting craters match those observed in images of real terrain. Boulders and positive relief features can be added to the surface controlled by various statistical distributions. For models of Mars, barchan dune fields can be modelled and craters can have flat bottoms as if filled by dust. An albedo/colour map can be applied for extra realism.

PANGU has the ability to generate camera, LIDAR and RADAR images from any position and orientation to support off-line and closed-loop simulations of planetary landing, surface roving and in-orbit rendezvous operations. The physics-based camera model includes features such as shot noise, thermal dark current, read-out noise, radiation events, photo-response non-uniformity and radial optical distortion. Pixel values can be represented at floating point precision or digitised to match ADCs with up to 16-bits. Integration with NAIF/SPICE allows images to be generated using publicly available historic and predicted data for planetary bodies and spacecraft, and the time of interest.

The practical applications of PANGU are as vast as the technology itself. From dynamic elements such as articulated rover vehicles to Martian scenes with movable dust devils, PANGU offers a realistic experience of bodies in our solar system.

Find out more about PANGU and add it to a quote request here: https://www.star-dundee.com/products/pangu-planet-and-asteroid-natural-scene-generation-utility 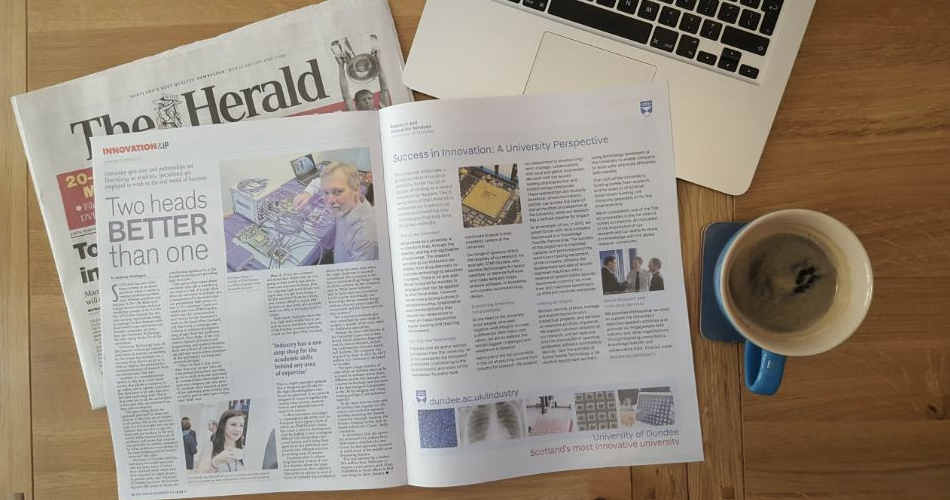 While STAR-Dundee has been very busy out and about at SEE/MAPLD, DASIA and UK Space Conference we have been in the local and national press.

As part of The University of Dundee 50 year celebrations STAR-Dundee was featured in The Courier on the 19th of May 2017.

The article written by Dundee University staff, Roddy Isles and Michael Alexander stated: ‘Dundee has become an unlikely centre for space technology research and development – many of the satellites and shuttles launched into orbit have operate with SpaceWire circuitry designed and built here, the work of Professor Stephen Parkes and colleagues now commercialised in the shape of STAR-Dundee, a Courier Business of the Year.’ In 2013 we were awarded Courier Business of the year.

Find out more about which space missions are using SpaceWire here: https://www.star-dundee.com/knowledge-base/missions-using-spacewire

On the same day we were highlighted as part of a feature on The University of Dundee Research and Innovation services within Herald Business HQ Innovation & IP Special Report.

The article on page 14 mentioned STAR-Dundee alongside fellow University of Dundee spin-out Exscientia:

‘Kelly (Dr Orla Kelly) points to two of the most successful university spinouts; STAR-Dundee which was the commercialisation vehicle for the universities work on the SpaceWire Standard and Exscientia, a company specialising in artificial intelligence drug design.’

‘STAR-Dundee markets networks based on the SpaceWire Standard. This is a highly specified network that is designed specifically for the high data-throughput rates found on spacecraft. It is a network designed to connect together processing units, sensors, memory devices and telemetry/telecommand sub-systems.It offers numerous advantages to organisations like NASA and the European Space Agency, both of which are STAR-Dundee clients.

For a start, it reduces development costs by making it easy to integrate different sub-components into a total system, and it helps these agencies to slot individual components into different mission promoting reuse of systems.’

Find out what STAR-Dundee has to offer on our products page: https://www.star-dundee.com/products