It has been 16 years since the first generation of the SpaceWire-USB Brick was released and the Brick has since become a familiar product in space organisations across the world. Numerous improvements have been made to the product over the years including new features, improved performance and support for new software and operating systems. Many of these improvements have been delivered in the form of software or firmware updates available from our website to existing users.

Sometimes improvements have been made to the physical hardware, requiring a new generation of the product to be released. Five years following the release of the Brick Mk3, we have taken the opportunity to add some new features to the hardware, resulting in the new SpaceWire Brick Mk4. Although the enclosure looks similar to the Brick Mk3, internally the new device features enhanced FMECA protection while the rear panel now includes a grounding stud and a power status LED.

The 2020 edition of the Small Satellite Conference is being held virtually and our participation will include virtual demonstrations of some of our new and existing products every day of the conference.  You can find more details on our Live Events page, but the demonstrations will be as follows:

These demonstrations will take place at 4pm British Summer Time/9am Mountain Daylight Time.  Later in each day (6pm BST/11am MDT) we will be hosting an open question and answer session where you can drop in to speak to our engineers or listen to the discussion. 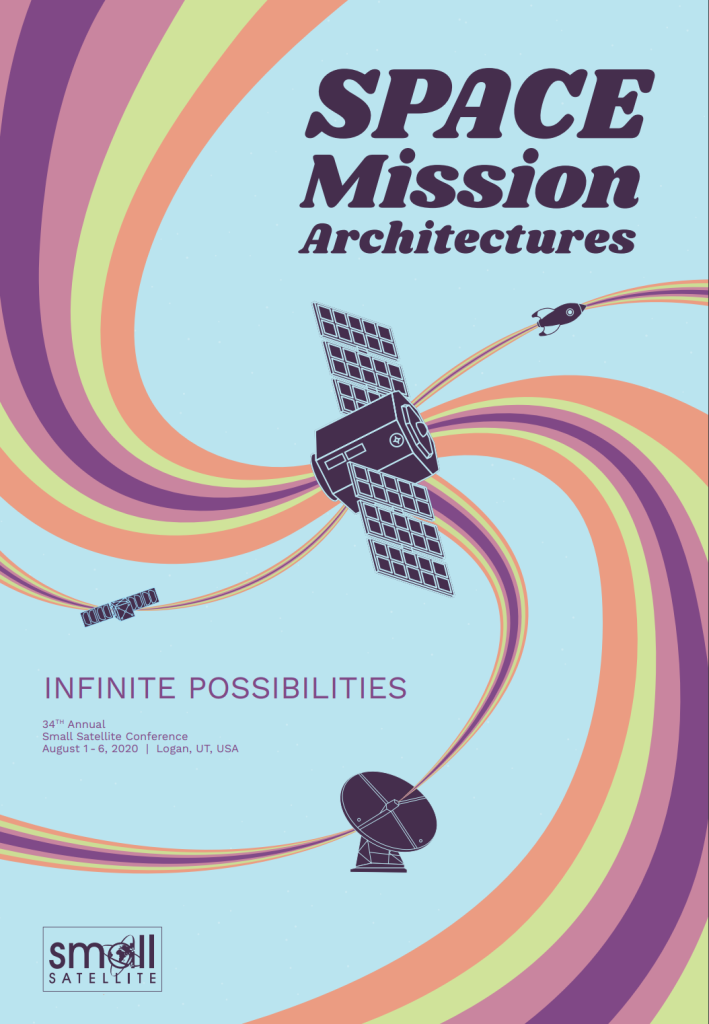